The US is one of the very few countries that still has its taxation system based on citizenship instead of residency. On the other hand, Canada has its taxation system based on residency and not on citizenship. A stark contrast for dual citizens of Canada and the US. Over a million US citizens are living in Canada and all of them are required to file their income tax returns in both the US and Canada. So if you’re thinking of holding dual citizenship, you have to bear in mind the tax factors associated with the status of dual citizenship. Here’s a guide to help you out when it comes to Tax Filing for Dual Citizens US/Canada

The Foreign Account Tax Compliance Act (FATCA) was signed into law in 2010, changing the landscape for US citizens.

The Foreign Account Tax Compliance Act aims to stop tax avoidance. The law requires all Americans with significant offshore financial assets to report them every year on Form 8938 It also compels foreign financial firms including banks and investment firms to provide their American account holders’ balance and contact details directly to the IRS.

The impact of FATCA on Americans living abroad has been significant because the IRS can snoop on expats’ finances globally and some foreign banks have simply declined to provide services to Americans due to the additional administrative burden that reporting with the IRS creates. The case for Canada is a special one since the US and Canada have a tax treaty in place.

Financial institutions in Canada are required to go through the process of due diligence in identifying pre-existing accounts under the name of US citizens. As an American in Canada or as a dual citizen of both countries, you might’ve been asked at one point to complete a Form W-9 in Canada.

Aside from the imposed obligations of financial institutions in Canada, US citizens are also required to personally inform the US Department of Treasury through the Foreign Bank Account Report (FBAR) and the IRS about any of their bank accounts in Canada or any other foreign country.

Individuals who have dual citizenship with the United States are subject to U.S. tax laws, even if they live and work outside of the country. Some Americans living in Canada might be unaware of their U.S. tax obligations, as many people do not realize that they must report certain assets on their U.S. tax returns even if they do not live in the country or do not plan on returning to live in the United States. Taxpayers can avoid penalties for failing to report foreign assets by contacting the IRS before the agency contacts them about unpaid taxes or failures to file necessary forms such as FBAR (Report of Foreign Bank and Financial Accounts).

The U.S. immigration law has changed significantly over the decades, and certain provisions have been applied retroactively. So even if you were not born in the United States, you may still be considered a U.S. citizen if your parents or grandparents were U.S. citizens at the time of your birth (in some instances, the parents may not be aware of their U.S. citizenship that they acquired from each of their own parents). If your ancestors obtained their U.S. citizenship, you’d better check your situation and make a determination of whether you may be considered a U.S. person. This can help you avoid any problems with your taxes in the future.

American Dual Citizens who worked in the US or in Canada in 2021, and were either paid by an American or Canadian employer or were self-employed, may have to pay US social security and Medicare taxes.

The IRS has a program that offers amnesty to Americans who are behind on their US tax filing because they weren’t aware they had to file from abroad.

The Streamlined Procedure is a program for Americans and dual citizens who have not filed past US tax returns. It allows Americans to file their last three tax returns and the last six FBARs, without the risk of incurring fines. They can also claim retrospective exemptions on certain taxes that were previously owed, minimizing or eliminating their US taxes altogether.

Americans who are behind with their US tax filing and want to avoid fines should act now, as the Streamlined program is only available voluntarily, which means catch up before the IRS contacts you.

If you are a dual citizen and have both U.S. and Canadian citizenship, you may be able to take advantage of the benefits of having two countries simultaneously claim you as one of their own. However, there are many complexities and costs involved with filing taxes as a dual citizen. Using inexpensive software to file your taxes when all you have is income from a job, living in the United States, and no foreign transactions or foreign assets/accounts is easy and cheap. However, when it comes to cross-border or international tax issues, professional advice from an Enrolled Agent can be beneficial for penalty protection purposes. Send us a message today to get the professional help you need! 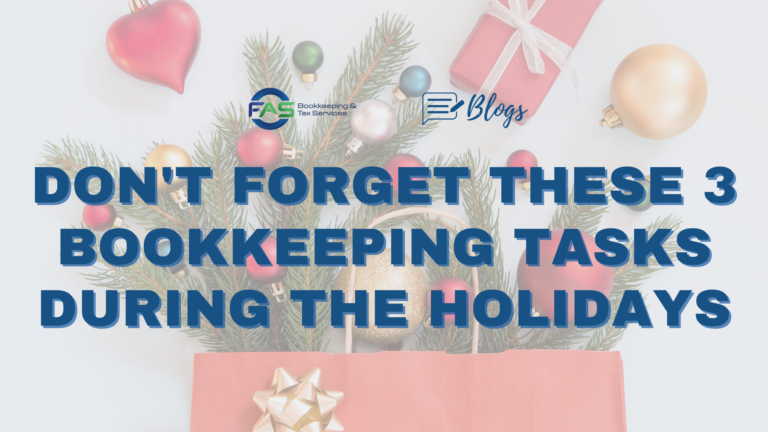 Don’t Forget These 3 Bookkeeping Tasks During The Holidays 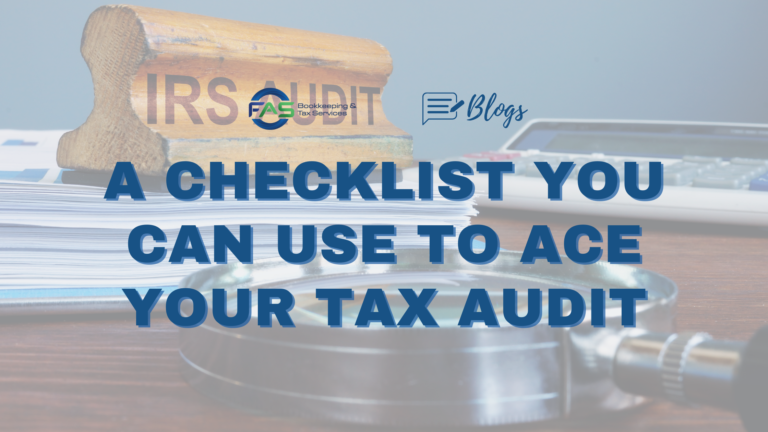 A Checklist You Can Use to Ace Your Tax Audit 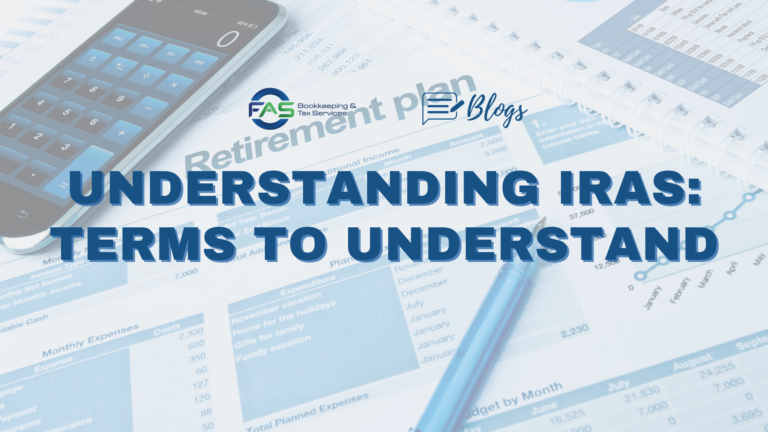