What you need to know about Estimated Tax Payments

What you need to know about Estimated Tax Payments

If you earn income that is not normally subject to withholding like income from interest, self-employment, dividends, alimony, rent, and gains from the sale of assets, awards, and prizes, then you need to settle your taxes by using estimated tax payments. If the amount of income tax withheld from your pension, salary, or other income is not sufficient, you also need to settle through the use of Estimated Tax Payments.

Here are the things that you need to know about Estimated Tax Payments:

If you’re an individual, or if you own a business, you might need to file and pay estimated taxes, which are paid quarterly. The first estimated tax payment of the year is normally due on the same day as your federal tax return is due. This year, that date was April 18, 2022.

Here’s how it works: You can estimate how much money will be coming in over the course of four quarters (Jan-Mar; Apr-Jun; Jul-Sep; Oct-Dec) and divide that amount by four—that’s what each quarter’s estimated payment will be for this year’s taxes. So if your annual income is $100k per year and there are four quarters in a year (which there always are), then each quarter will be $25k each.

If you don’t pay enough by the due date of each payment period, you may be charged a penalty even if you are due a refund when you file your tax return.

The easiest way to avoid having to pay estimated taxes is to ask your employer to withhold more money from each paycheck. This will ensure that your taxes are paid on time and avoid any penalties or interest charges from the IRS. However, if you do not want to ask your employer for an increase in withholding, there are other ways that you can make sure that you have enough money available to pay estimated taxes when they are due.

Who has to make estimated tax payments?

If you do not pay enough during the year through withholding or estimated tax payments, or if too much was withheld from your wages or salary, or both, your return may be adjusted at a later date by the IRS with interest charges added to any unpaid balance due.

Who doesn’t have to make estimated tax payments?

You do not have to pay estimated tax for the current year if you meet all three of the following conditions:

· You had no tax liability for the prior year

· You were a U.S. citizen or resident for the whole year

· Your prior tax year covered a 12-month period

You can avoid having to estimate your tax liability by asking your employer to withhold more money from your paychecks. To do this, fill out a Form W-4 and have it ready for the next time you get a paycheck. There’s a blank box on the form where you can write in how many extra dollars you want withheld. If you had no tax liability the previous year or if you did not file an income tax return, you don’t have to do this.

To avoid underpayment penalties, estimate your income as accurately as you can by using Form W-4 and your employer’s withholding tables. Generally, most taxpayers will avoid underpayment penalties if they owe less than $1,000 in tax after subtracting their withholdings and credits or if they paid at least 90 percent of the tax for the current year or 100 percent of the tax shown on the return for the prior year, whichever is smaller.

When figuring your estimated tax for the current year, it may be helpful to use your income, deductions, and credits for the prior year as a starting point. Use your prior year’s federal tax return as a guide, and use the worksheet in Form 1040-ES to figure your estimated tax. However, you must make adjustments both for changes in your situation and for recent changes in the tax law.

The easiest way for individuals and businesses to pay their estimated federal taxes is to use the Electronic Federal Tax Payment System, or EFTPS. If you are an individual or a business, you can make your federal tax payments, including federal tax deposits (FTDs), installment agreement, and estimated tax payments through EFTPS. You can use EFTPS as long as you have paid enough in by the end of the quarter. And using EFTPS, you can access a history of your payments so that you know how much and when you made your estimated tax payments.

Penalties are avoidable when it comes to estimated tax payments but plenty of people still fall prey to it. If you don’t want yourself in the same situation, find yourself a reliable expert like an Enrolled Agent. Don’t know one? Don’t worry, we’ll find you one!

Get in touch with us and we’ll send an Enrolled Agent your way! 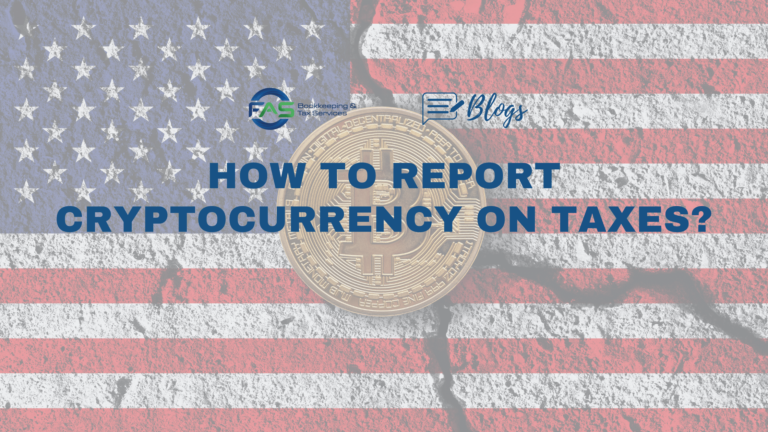 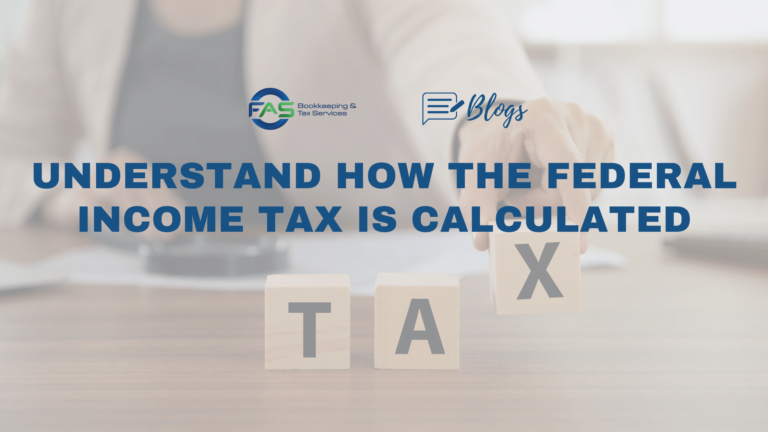 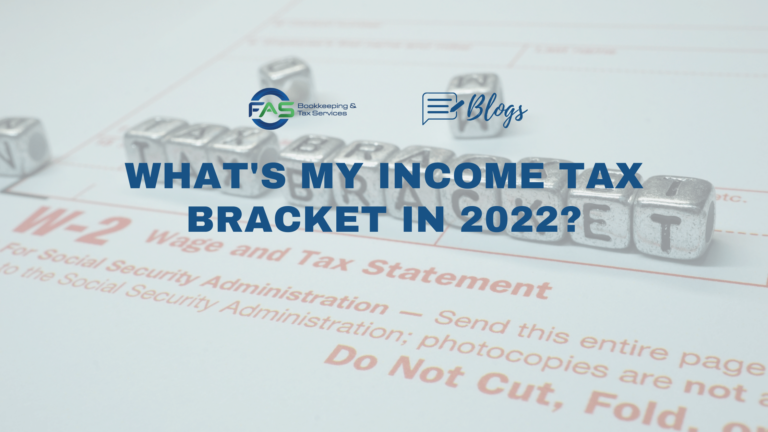