Let’s take a look at the highlights:

Employers who start new retirement plans in 2025 or later will have to sign their workers up for 401(k) and 403(b) plans automatically. Employees would save at least 3% but no more than 10% of their pay. Every year, the employee’s share would go up by 1%, and this would continue until the employee’s share reached 10%. Employees can save up to 15% of their pay. The new tax rule won’t affect businesses that have been open for less than three years. Also, the new law doesn’t apply to businesses that already have retirement plans, employers with less than ten workers, and church and government plans.

Starter 401k Plans. For tax years after December 31, 2023, the new law lets employers with no retirement plan set up 401(k) plans for their workers. Workers would be automatically enrolled and contribute at least 3% of their pay.  Catch-up contributions are allowed for workers aged 50 and up.

Starting in 2027, taxpayers with low to middle incomes who put money into a traditional IRA or 401(k) at work could get a matching contribution from the federal government of up to $2,000. The matching contribution from the government will be put right into their IRS or 401(k) account. To get the match, savers must be at least 18 years old and put in more than $100. Dependents, full-time students, and nonresident aliens who are not taxed as residents are not eligible. The match goes away for joint filers between $41,000 and $71,000, for single filers between $20,500 and $35,500, and for heads of households between $30,750 and $53,250.

Emergency Savings Plans. Employers can now set up emergency savings plans for employees that are linked to their retirement accounts. Employees could put up to 3% of their salary, or $2,500, into the emergency account, which would be a Roth account and not be subject to the 10% extra tax for early withdrawals.

401k Withdrawals for Emergency Personal Expenses. Employers can also offer a one-time withdrawal from their employees’ 401k plans without any fees. Employees would be able to take out up to $1,000 per year, but only once per calendar year. This tax rule will be put into place in 2024.

Penalty-free Retirement Plan Withdrawals. Starting in 2024, victims of domestic abuse, people with terminal illnesses, and people who take early withdrawals because of a qualified disaster will no longer have to pay the 10 percent extra tax.

Starting in 2024, employees who pay their student loans to loan servicers will be eligible for matching contributions from their employer to a retirement plan, even if they don’t make their own contributions.

Part-time workers will be able to join their employers’ 401(k) retirement plans after only two years, instead of three, starting in 2025 (SECURE Act 2.0, 2019). If an employee works more than 500 hours in a 12-month period, that is counted as a year of service.

New Rules for Roth 401ks. Effective January 1, 2023, employers can let employees choose between having a company match in a Roth 401k or a regular 401k. Under current law, employer matching contributions must go into a regular 401k even if taxpayers put money in their Roth 401k.

Elimination of RMDs for Roth 401ks. Starting in 2024, RMDs are eliminated for Roth accounts in qualified employer plans. While Roth IRAs are not subject to RMDS, Roth 401ks are subject to RMD rules, i.e., distributions must be taken at age 72 (although they are tax-free).

Catch-up Contributions for Higher Earners. Starting in 2024, catch-up contributions for workers aged 50 and up who earn more than $145,000 must be put into a Roth retirement account rather than a traditional pretax retirement account such as a 401k. The $145,000 threshold amount will be indexed for inflation starting in 2025 and rounded down to the lowest multiple of $5,000. Distributions will generally be excluded from income.

Special Rules for 529 rollovers. Starting in 2024, 529 college savings plans maintained for at least 15 years can be rolled over to a Roth IRA. Any contributions (and earnings on those contributions) to the 529 plan made within the last 5 years are not eligible. The rollover must be trustee to trustee, and there is a $35,000 lifetime limit per account beneficiary. Rollovers are subject to Roth IRA annual contribution limits.

The maximum annual amount (currently $100,000) an individual donor can contribute per calendar year is indexed to inflation starting in 2024. As a reminder, QCDs are a direct distribution from an IRA to a qualified charity and count toward satisfying required minimum distributions (RMDs) for the year, as long as certain rules are met.

Help is Just a Phone Call Away

If you have questions about any tax provisions in the SECURE 2.0 Act of 2022, or any other tax-related topic, do not hesitate to contact the office. 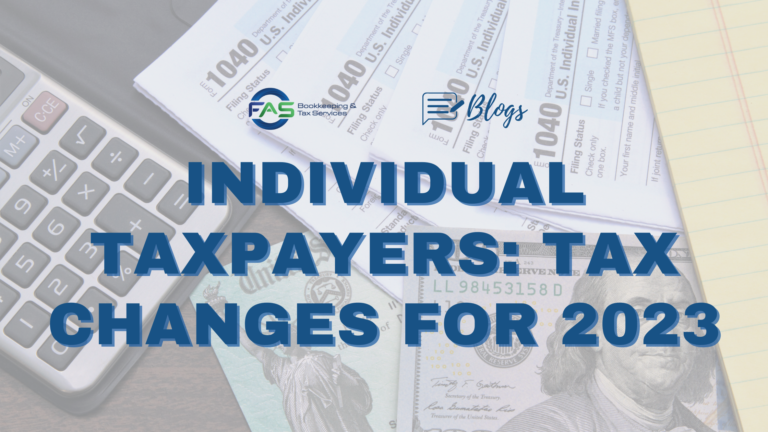 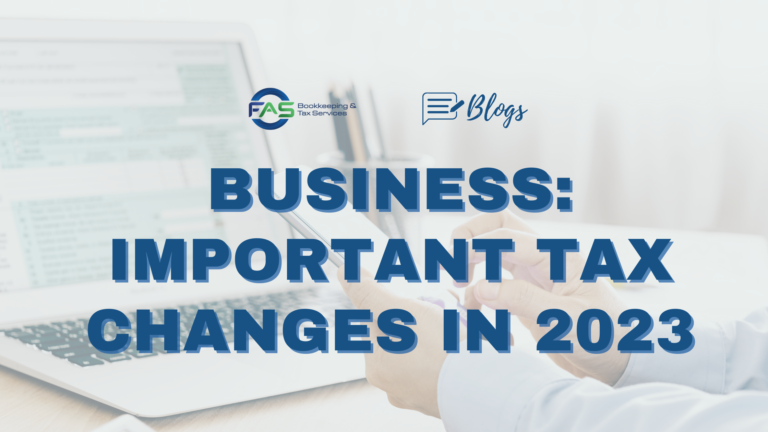 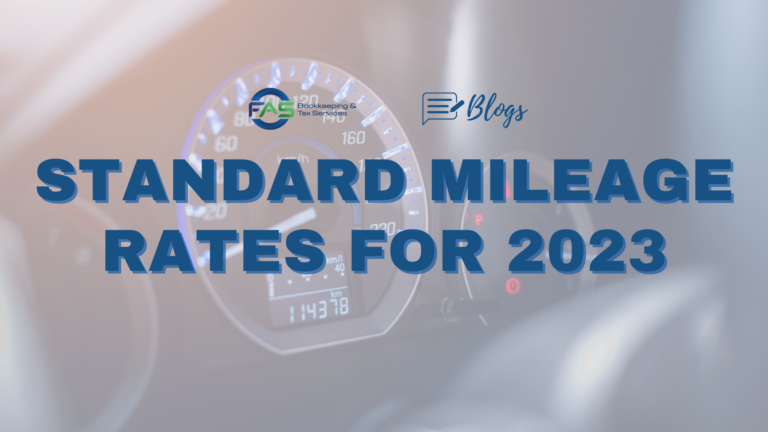