If you’ve invested in Bitcoin and decide to sell you need to consider the impact of virtual currency transactions on your taxes. Here’s what you should know:

Prior to 2014, there was no IRS guidance and many people did not understand that selling virtual currency was a reportable transaction. They may have found themselves with a hefty tax bill – money they were hard-pressed to come up with at tax time. Others were unaware that they needed to report their transactions at all or failed to do so because it seemed too complicated.

In 2018, the IRS announced a Virtual Currency Compliance campaign to address tax noncompliance related to the use of virtual currency through outreach and examinations of taxpayers, and in August 2019, began sending letters to taxpayers with virtual currency transactions that potentially failed to:

More than 10,000 taxpayers received these letters, whose names were obtained through various ongoing IRS compliance efforts. There were three variations of the letter: Letter 6173, Letter 6174 or Letter 6174-A. All three versions strive to help taxpayers understand their tax and filing obligations and how to correct past errors.

In October 2019, the IRS expanded their guidance to include two additional pieces of information that help taxpayers understand their reporting and tax obligations with regard to virtual currency transactions. This expanded guidance includes:

Cryptocurrency – a type of virtual currency that uses cryptography to secure transactions that are digitally recorded on a distributed ledger, such as a blockchain.

What to Do if You Failed to Report Transactions

The good news is that if you failed to report income from virtual currency transactions on your income tax return, it’s not too late. Even though the due date for filing your income tax return has passed, taxpayers can still report income by filing Form 1040X, Amended U.S. Individual Income Tax Return within 3 years after the date you filed your original return or within 2 years after the date you paid the tax, whichever is later.

Note: In October 2019, the IRS issued a draft version of Schedule 1 (Form 1040) that includes a question at the top regarding whether the taxpayer has received, sold, sent, or exchanged virtual currency.

Taxpayers should also be aware that forgetting, not knowing, or generally pleading ignorance about reporting income from these types of transactions on your tax return is not viewed favorably by the IRS. Taxpayers who do not properly report the income tax consequences of virtual currency transactions can be audited for those transactions and, when appropriate, can be liable for penalties and interest. 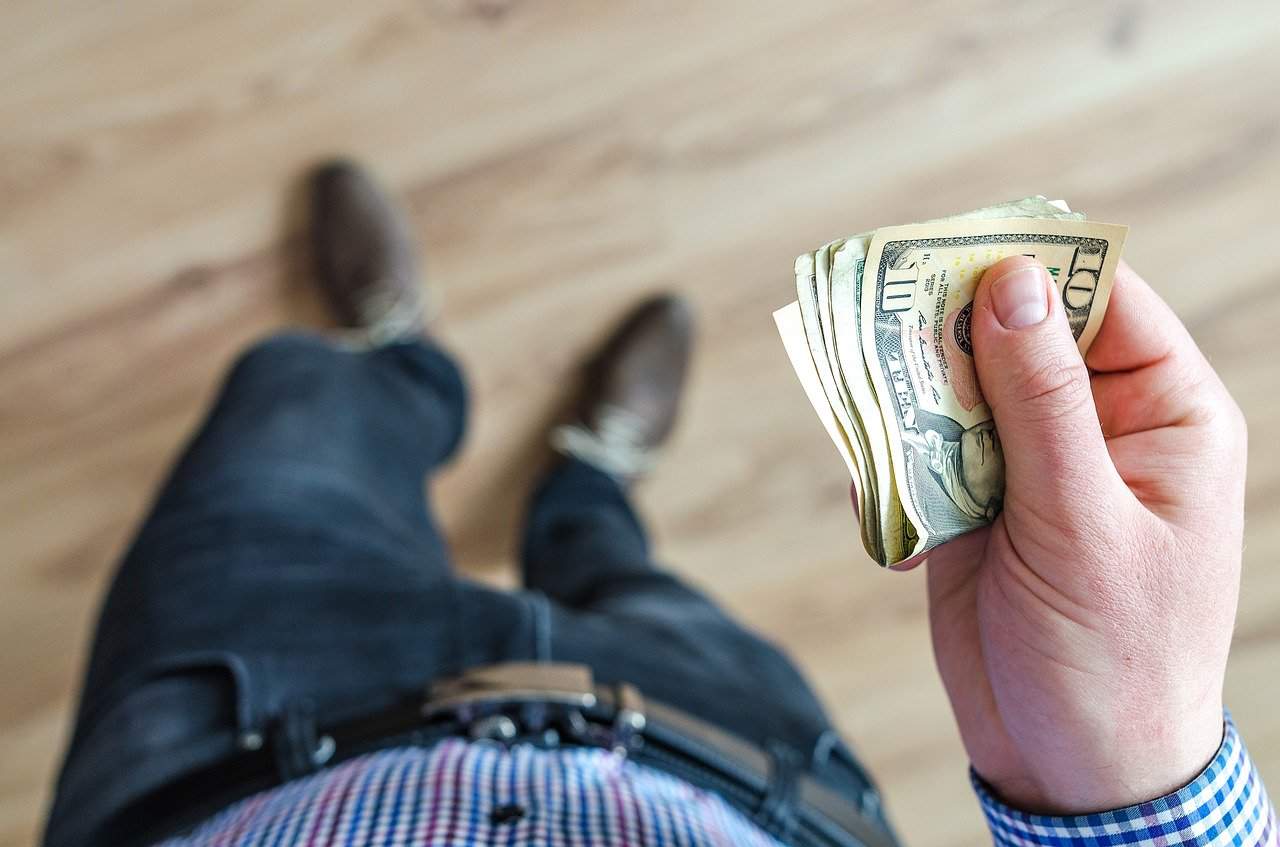 Got Debt? Tips to Improve Your Financial Situation 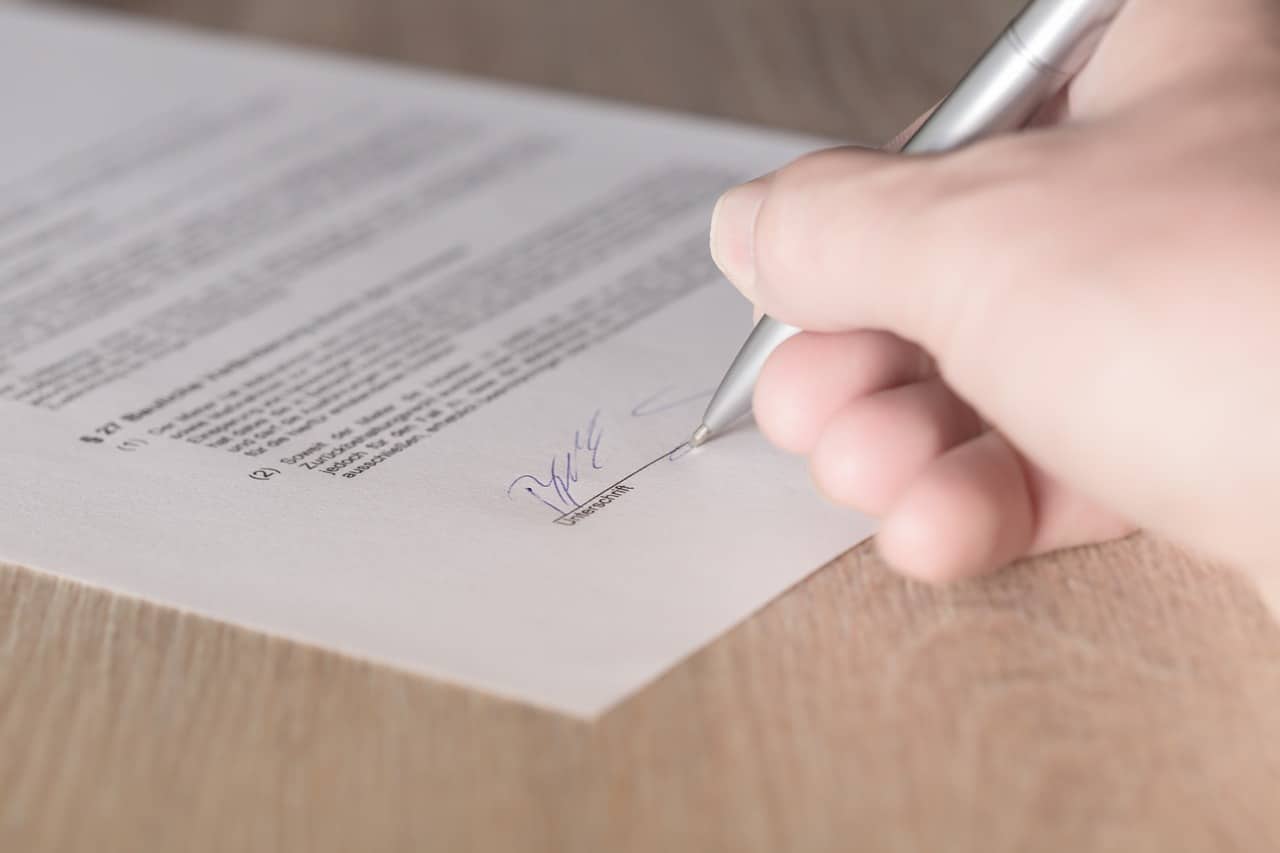 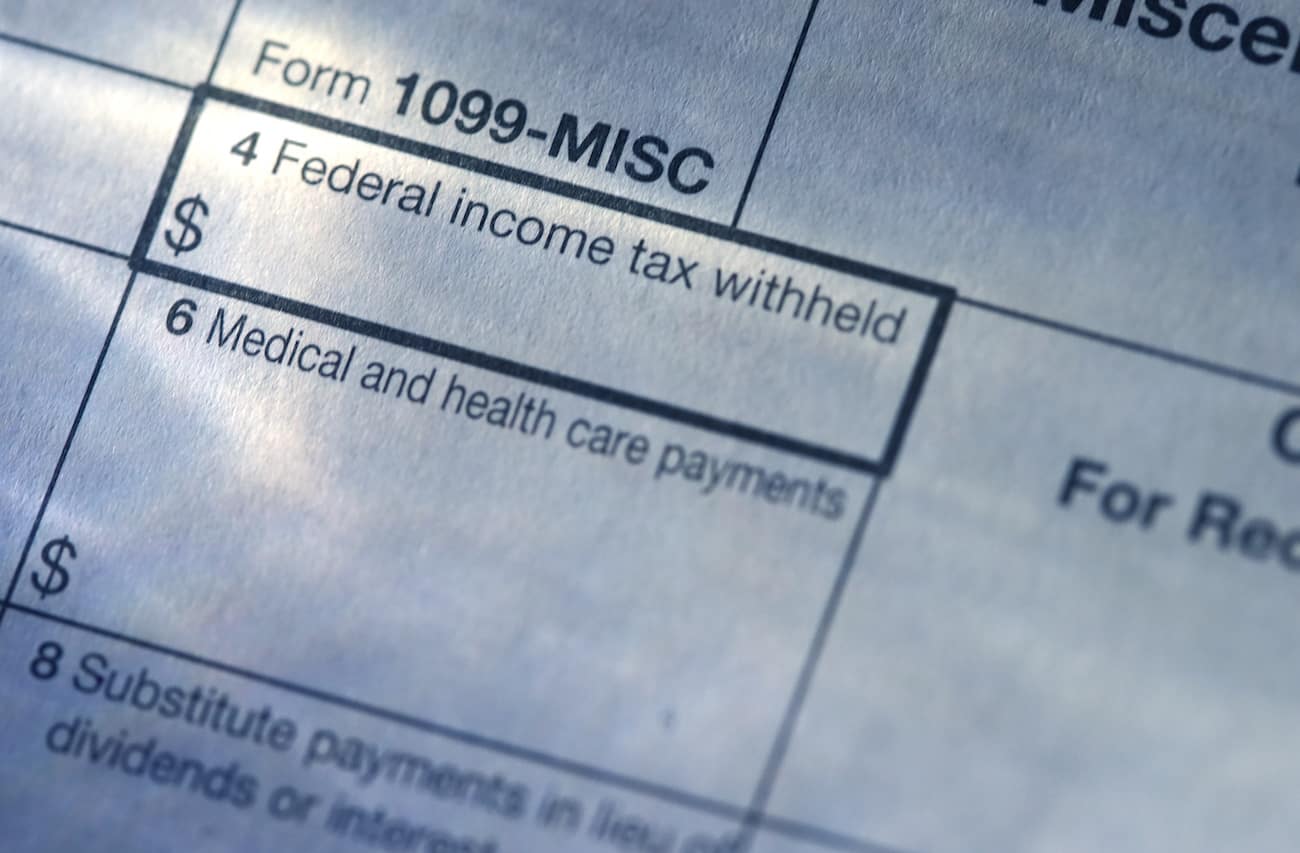 Must Know Things About 1099-MISC 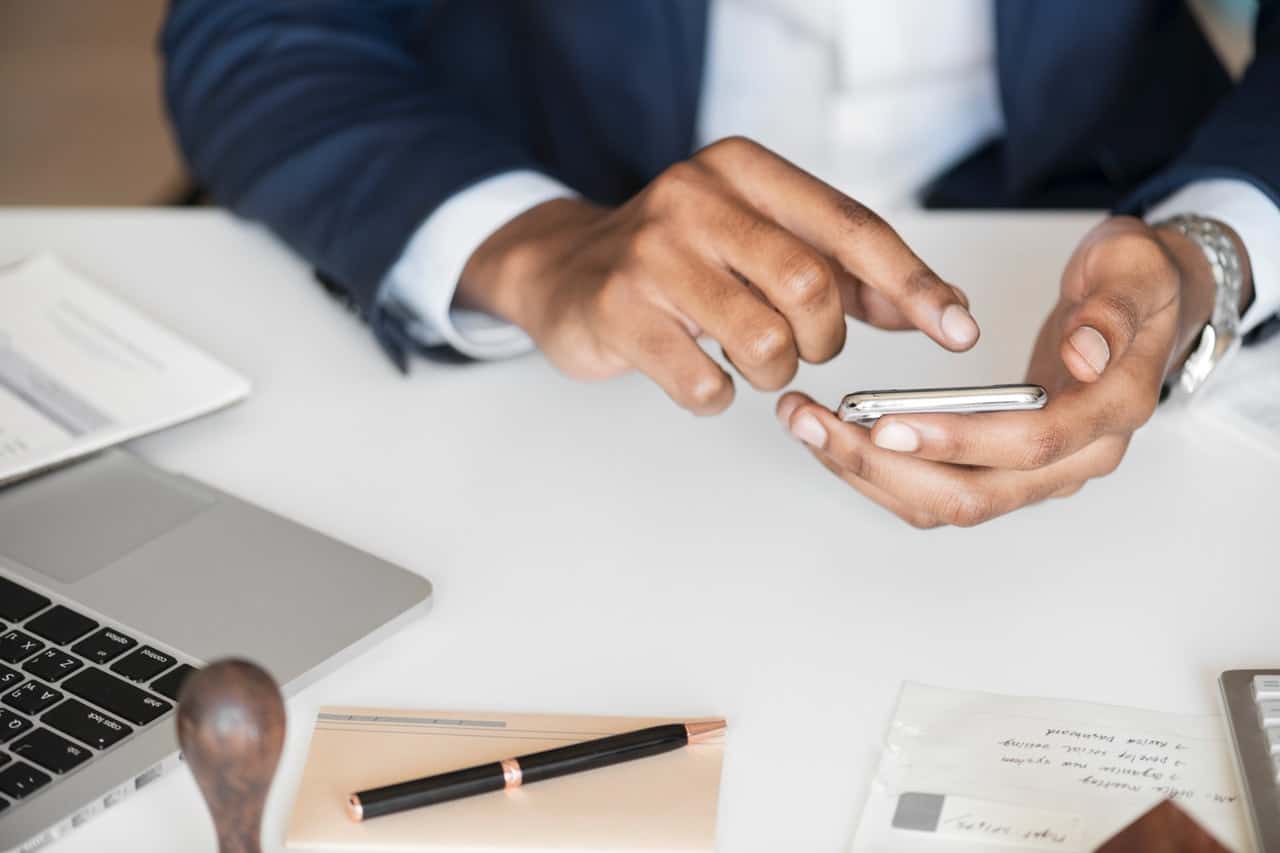 Tax Breaks for Taxpayers Who Itemize 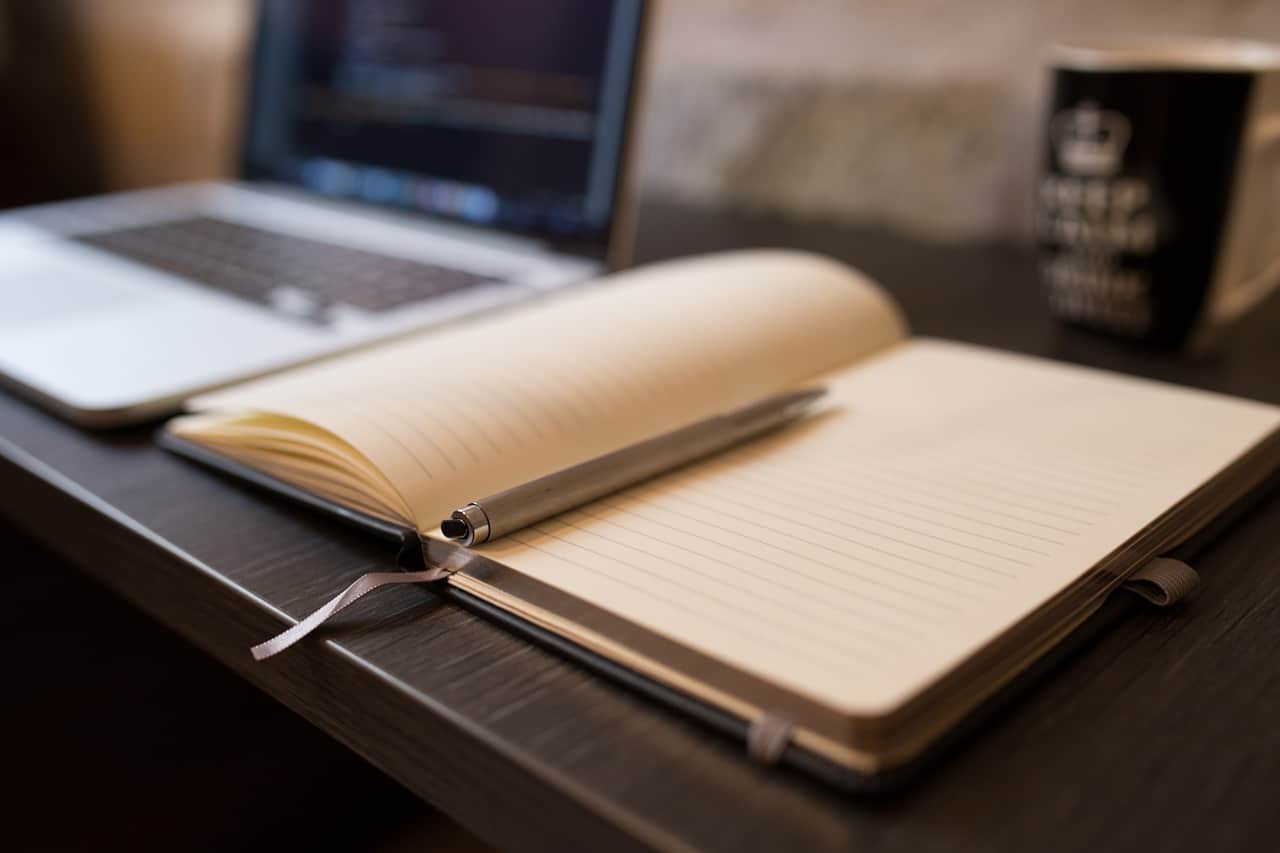 We help you cut through the clutter and noise and help you focus on a clear path to success. We help you succeed with a reliable bookkeeping, payroll support and income tax reporting.
Learn more

Our experienced staff, combined with our US and Canada locations, allows us to provide the tax support you need, wherever you are, at home or abroad.
Learn more
Running a small business is an extremely challenging task. However with a team like FAS, I do not have to worry about our bookkeeping and tax services.
They are truly great team!
Garage Guys Automotive

Very responsive! FAS bookkeeping service has been an integral part of my consulting business.

I highly recommend FAS to business owners who are looking for a reliable business partner to handle their bookkeeping needs.

I have known Christy for about 5 years. She has assisted several of my clients and me personally.

If you are a business owner, Christy makes an outstanding strategic partner. I highly recommend her.

I started looking for a new bookkeeping and tax service firm as my company was no longer getting the service that we deserve from a bookkeeping firm.

I highly recommend FAS to business owners who are looking for a reliable and professional bookkeeping and tax preparation service firm.

Because of the nature of my business and report requirements from corporate that are time-sensitive.

I can count on Cristy and her team’s eye for detail and reliability to deliver accurate and timely financial information.

We've been with FAS for years and they are one of the most professional and honest people we've worked with.

Being a small business owner means we’re always constrained by time and resource.

I highly recommend FAS for your bookkeeping and tax preparation needs.

Roy Andrade
FAS, with Cristy & Dennis, has been an important part of our progress as a company and I will not hesitate recommending them to business owners who are looking for a serious business partner for such a sensitive financial matter.
Jorge Vasquez
I have referred Cristy to many of our clients and have always been impressed by her professionalism and dedication to her customers.

If you own a small business and operate in the Houston or Katy area you will benefit from working with Cristy on your financials
Roland Parker
Christy is an awesome bookkeeper and adviser. I highly recommend her for personal tax and business tax.

Not only she help with our taxes, she even organize our entire book keeping for very reasonable price.
Kayla Cory
FAS is the best bookkeeping services I have encountered in my 39 years of self employment. They are hard working, ethical and honest in every aspect of their professional lives.

Both Dennis and Cristy have gone way beyond their normal duties to provide services at the highest level.
Marv Conway

Scroll back to top